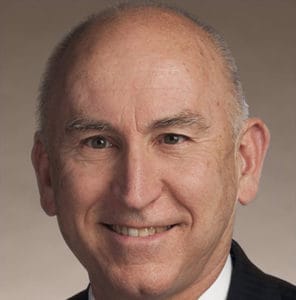 Family and Personal:
Sen. Briggs is married and is a surgeon both in Knoxville and for the US Military, where he has served for over thirty years and has earned the rank of Colonel.

Here are some of the actions he has taken as the Senator representing District 7 of Knox County:

Senator Briggs sponsored SB0148, authorizing certain healthcare officers and providers licensed in this state to provide consultation, examination, diagnosis or treatment to a minor to prevent STDs, without the knowledge or consent of the parents of the minors.

Corporate welfare in all forms should be opposed. Our state government should not be giving economic advantages to any public or private for-profit entities. Let the free market pick winners and losers.

Senator Briggs did not support SB2188, A bill that makes Ivermectin available over the counter. He chose to defer from voting on:

Who is Senator Briggs looking out for?