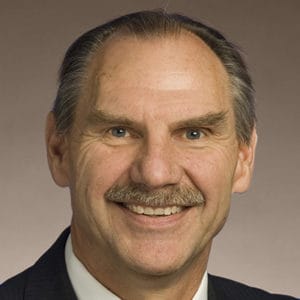 Family and Personal:
Sen. Pody is married with two children and works as an insurance agent.

Councils and Boards:
He is 2nd vice-chair of the Senate Energy, Agriculture, and Natural Resources Committee and the Finance Chairmen for the Boy Scouts in Lebanon, TN. He is also the Chairman of the Tennessee Legislative Prayer Caucus.

Senator Mark Pody (R) has served District 17 since 2017.  His constituents should be very proud of Senator Pody for being a voice for liberty, fiscal responsibility, transparency, honesty, and morality. He has maintained his commitment to conservative and Godly principles despite pressure from lobbyists, special interests, and often his own leadership. It is reflected in his vote score of 100%, the highest of the entire Senate, and his leadership grade of A. This is what we want in an elected representative; someone who listens to his constituents and not the well-connected.

Senator Pody has not had a good record of getting legislation passed because of his firm stance and unwillingness to compromise his principles. TLRC maintains that, if more members were made of that stuff, there would not be such impasse.

Some of the bills Senator Pody supported:

Some of the bills Senator Pody opposed:

Senator Pody is a credit to his constituents, voting for traditional conservative values 100% of the time. TLRC thanks him.