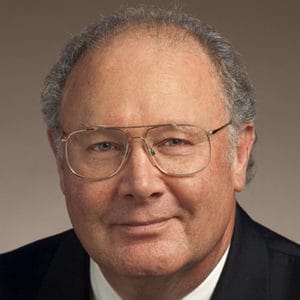 Family and Personal:
Sen. Crowe is married with two children and is a US Army veteran. He is also an inventor and workin in Personnel Services at ETSU.

Memberships:
He is a member of the American Legion Post 24, Lions Club of Johnson City, and 1st Tennessee Human Development Agency.

Councils and Boards:
He is chair of the Senate Health and Welfare Committee.

TLRC opposed those bills on fairness, fiscal-responsibility, and constitutional principles.

Senator Crowe sponsored thirty-three bills, twelve of which passed into law, none of which TLRC scored. To access, go here.

We do not need more laws; we need better laws, and enforcement of the laws already on the books. The grassroots are looking for courage in our legislators: courage to stand up for constitutional principles over pressure from leadership and paid lobbyists. Rusty Crowe could do well to take on that role. He represents a conservative district and should reflect their values. He needs to step up and do what is necessary to take back our God-given and constitutionally protected liberties.

Our constitution has been dishonored and ignored. We are at a crisis point and now is the time to stand for the people instead of special interests, the wealthy, and well-connected, and against those who assume power through corruption and coercion. If we do not, we could very well lose our republic and our liberties.

Would extradite prisoners with detainers in other states, saving TN taxpayers $$