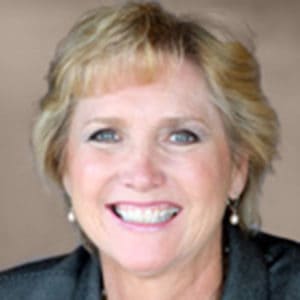 Family and Personal:
Sen. Massey is married with two children and one grandchild and is the Executive Director of the Sertoma Center.

Councils and Boards:
She is president of Tennessee Community Organizations.

Senator Becky Duncan Massey (R), District 6, has served in the Tennessee State Senate since 2011. Senator Massey earned a vote score of 68% placing her right in the middle of the 33 member body. Her Leadership grade of D- is based on sponsorships, co-sponsorships, amendments and other acts, both good (+) and bad (-).

Corporate welfare in all forms should be opposed. Our state government should not be giving economic advantages to any public or private for-profit entities. Let the free market pick the winners and losers. Jobs would come to Tennessee if we were actually to reform our education system and to educate instead of indoctrinate. A well-educated workforce would be unique in America and every business would want to be in our right-to-work, no income tax state. Senator Massey should rethink these handouts.

Massey also opposed HB1870/SB1880, a bill that would prohibit taking action against doctors for advocating a contrary (to CDC, WHO, etc.) Covid stance.

It is time to get serious and be a force for liberty for the middle class instead of the monied elite.