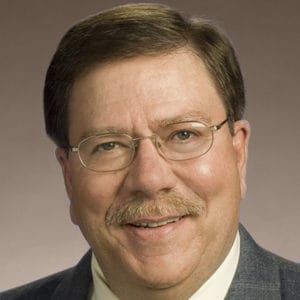 Family and Personal:
Sen. Swann is married and a businessman.

Memberships:
He is a member of the Blount County Chamber of Commerce.

Councils and Boards:
Sen. Swann serves as the 1st vice-chair of the Senate Transportation and Safety Committee and also sits on both the Board of Directors of the Blount County Community Action Agency and the Blount County Republican Party Executive Committee.

These are TLRC-opposed bills that Senator Swann also supported:

Jobs would come to Tennessee if we were actually to reform our education system and to educate instead of indoctrinate. A well-educated workforce would be unique in America and every business would want to be in our right-to-work, no income tax state. Senator Swann should rethink these handouts and think more about the welfare of his constituents.