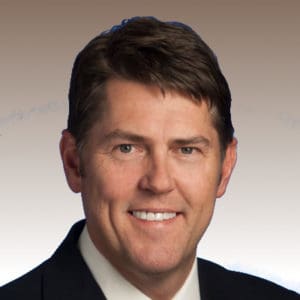 Family and Personal:
Sen. Reeves is married with three children. He is a business owner and a pharmacist. He also serves as a deacon at North Blvd. Church of Christ.

Senator Shane Reeves (R), District 14, joined the Tennessee General Assembly after winning a special election in 2018. He is also the CEO of Twelvestone Health Partners, a growing pharmaceutical and infusion provider headquartered in Murfreesboro. One wonders why Reeves bothers with the state job when his business is growing so fast. It does not seem to be a moral mission as his record is not that great.

Reeves has a respectable, but not remarkable, vote score of 67%, placing him in an 18th through 23rd place tie with several other members. Senator Reeves’ Leadership grade is a dismal D. This grade is based on sponsorships and co-sponsorships of important bills, good and bad, and other meritorious or deleterious actions. There was little to find in this year’s session with which to reward Senator Reeves.

Senator Reeves supported all but one of the bills favored by the TLRC team. He voted against:

These important bills were supported by Senator Reeves:

We are happy for Reeves’s success in his business and give him high praise for building such a viable operation in so short a period of time.  We just hope his business ambitions are divorced from his politics.