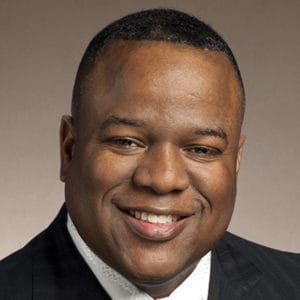 Family and Personal:
Rep. Parkinson is a Lieutenant with the Shelby County Fire Department and a retired US Marine. He is also the founder of ABetterMemphis.Com, The Block Party for Peace, and Black Market Strategies.

Councils and Boards:
He is the Democratic Caucus vice chairman. He is also president of The Voice of Raleigh and Frayser Community Action Network.

Rep. Parkinson predominantly followed the Democrat party line and voted against many bills chosen for education reform, medical freedom, second amendment rights, fiscal responsibility, governmental transparency, election integrity, and constitutional fidelity. Rep. Parkinson earned a vote score of 48% and a leadership grade of F based on his sponsorships and other meritorious or deleterious actions.

Here are some of the bills Rep. Parkinson supported:

Here are some of the TLRC-endorsed bills Rep. Parkinson opposed: