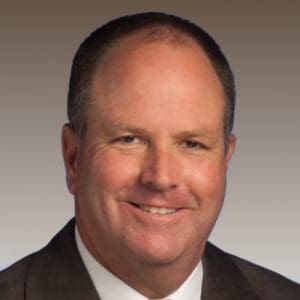 Family and Personal:
Rep. Vaughan is married with two children and is both an engineer and a real estate developer.

Memberships:
He is a member of the Collierville Rotary Club, Lambda Alpha International, and Memphis Area Association of Realtors.

Councils and Boards:
He serves as vice Chair of Collierville Schools’ Board of Education and is also on the Collierville Chamber of Commerce’s Board of Directors.

Rep. Vaughan, (R) District 95 has served in the Tennessee State House since 2016. Rep. Vaughan has a respectable vote score of 69%, showing some room for improvement. His leadership grade of F indicates a personal lack of pro-freedom initiatives. Leadership grades are based on sponsorships, co-sponsorships, amendments, and other acts, both good (+) and bad (-).

Rep. Vaughan has potential to be a leader in the battle against bigger government and for our 10th amendment rights to make good policy decisions for ordinary Tennesseans by Tennesseans. We are in crisis. We can and must do better.