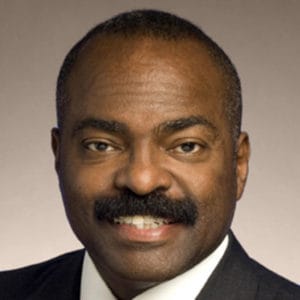 Family and Personal:
Rep. Hardaway has three children and is a real estate investor. He is also a member of Al-Kadosh Shrine Temple. He is the founder of the Memphis Academy of Health Sciences.

Councils and Boards:
He is director of the Rainbow PUSH Coalition and serves on the board of directors for the Africa in April Festival and the Black Family Channel.

Rep. G.A. Hardaway: (D) is a Member, Agriculture and Natural Resources Committee, Criminal Justice Committee, and the Criminal Justice Subcommittee. He supported only six TLRC-favored bills, while voting against twenty-two of them, which accounts for his 24% vote score. On constitutional issues, Hardaway seems to misunderstand the principles that our founders put in place to secure liberty, justice, and the pursuit of happiness.

Hardaway is polite and soft-spoken but persistent. His comments and votes are often in line with his democrat colleagues, which seems to be a party characteristic.

Hardaway supported:
SB0115/HB0116 – Garrett/Haile – Human/sex traffickers often transport groups of victims in trucks. Under this law commercial driver’s license (CDL) will be denied for life for those convicted of human/sex trafficking (passed).

SB0240/HB1049 – C. Sexton/Gardenhire – Transparency bill: requires a comptroller audit of government entities whose books are not open to public. (Passed)

TLRC is happy that there were some things on which we agreed.