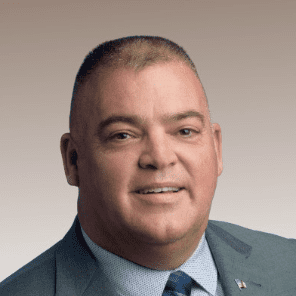 Family and Personal:
Rep. Warner is married with three children and owns a small construction business. He is also a member of the Church of Christ.

Memberships:
He is an Alderman of Chapel Hill.

Councils and Boards:
He is on the Marshall County School Board.

Representative Warner is fairly new, elected in 2020 to the 112th General Assembly. He has emerged as a very important member, earning a 94% vote score and an A for leadership. Warner ranks #4 in the House of Representatives, which is extraordinary for a freshman member.

Rep. Warner sponsored HB2486, which would ensure that loved ones could visit patients and advocate for them in healthcare decisions, requiring informed consent for treatments approved for emergency situations–A very good bill. It failed in House Health subcommittee as Chairman Ramsey told Warner that testimony supporting the bill would be heard, but then announced that time had run out. No committee member seconded the bill, so it failed. That falls on Chairman Ramsey of the subcommittee, and Chairman Terry of the full Health committee.  Representatives Boyd, Byrd, Freeman, Hall, Jernigan, Kumar, Marsh, Sherrell, and Terry are the members of that committee that failed their responsibility.

Rep. Warner is a credit to the state of Tennessee, the General Assembly, and, most important, to his constituents.