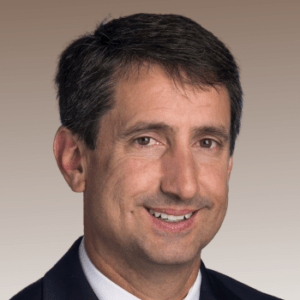 Family and Personal:
Rep. Lafferty is married with one child and is a small business owner.

Rep. Justin Lafferty (R) came to the GA in 2019. He serves as Chair, Higher Education Subcommittee, Member, Education Administration Committee, Government Operations Committee, Insurance Committee, Insurance Subcommittee, and Chair, Joint Judiciary and Government. Rep. Lafferty is one of our champions, supporting twenty-four of the TLRC positions on chosen bills with only two dissents, earning him an impressive 99% vote score. He co-sponsored four of our favored bills:

Lafferty earned a commendable 9.5 out of 10 on constitutional fidelity. He made an impressive and impassioned speech on the House Floor on 5/4/21. To access, go to https://wapp.capitol.tn.gov/apps/BillInfo/Default.aspx?BillNumber=HB0580. Choose ITEM: HB0580 and go to 1:19:30 on the video.

Chairman Lafferty’s only two errant votes were on the following bills:

SB0856/HB0576 – Bowling/Ragan – Education institutions and the TNDOE must promulgate rules, not policies, in compliance with statutes and the US and TN constitutions. TLRC supported that bill but it failed in Lafferty’s Higher Education Subcommittee.

Chairman Lafferty sponsored only seven bills, none of which passed into law.

We agree with Chairman Lafferty in that we don’t need more laws; we need better laws, and enforcement of the laws we have. The grassroots are looking for courage in our legislators: courage to stand up for constitutional principles over pressure from leadership and paid lobbyists. We are at a crisis point and now is the time to stand for the people instead of special interests, the wealthy, and well-connected, and against those who assume power through corruption and coercion. If we don’t, we could very well lose our republic and our liberties. Lafferty is a defender of liberty and all of our constitutional principles. We are delighted to have him representing us at the Tennessee General Assembly.