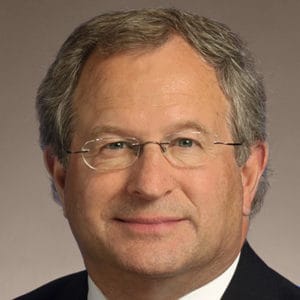 Family and Personal:
Rep. White is married with one child and two grandsons. He is also a founder and partner of PANDA parts dba Wyrestorm.

He is also a member of the following Chambers of Commerce: Memphis Regional, Germantown, Southaven, Tunica, and West Memphis.

Councils and Boards:
He is Chair of the House Education Administration & Planning Subcommittee. He serves as Chairman of the Board for Collierville Chamber of Commerce and NFIB Memphis Action Council. He is Appointed Chairman of NFIB Tennessee Leadership Council. He is also a Board Member of Launch TN and is on the Holocaust Commission. Finally, He is Director and Founder of the Global Children’s Educational Foundation.

Mark White (R) has been in the TN House since 2009. He has served as chairman of the very important full Education Committee since 2020 and as vice-chair before that. In that role he had the opportunity to make significant improvements in education for our Tennessee K-12 students, as well as in our colleges and universities. We have seen nothing but decline in achievement scores (28% in reading and math) and behavior patterns while mental health issues have gone up exponentially, along with money thrown at the system.

The last three bills are corporate welfare which, in all forms, should be opposed. Our state government should not be giving economic advantages to any public or private for-profit entities. Let the free market pick winners and losers.

On most education issues, White caves to the teacher’s unions and the education establishment, despite their abysmal results. Year after year of declining achievement scores and rising dissatisfaction of parents does not bring about the changes necessary. Perhaps it is not just education policy and curriculum that needs changing; perhaps we need a change in leadership.