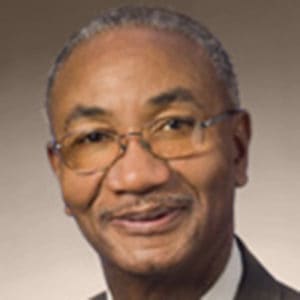 Family and Personal:
Rep. Shaw is married with five children. He is a businessman and a minister.

Councils and Boards:
He serves on the boards of the National Civil Rights Museum, Community Rehabilitation Agencies of TN, West Tennessee River Basin Authority, and the West Tennessee Mental Health Facility. He is Steering Committee Chair of the TAKE ONE Offender Support Program.

Rep. Shaw followed the Democrat party line and voted against bills chosen for education reform, medical freedom, second amendment rights, fiscal responsibility, governmental transparency, election integrity, and constitutional fidelity. Rep. Shaw earned a vote score of 27% and a leadership grade of D- based on his sponsorships and other meritorious or deleterious actions.

Here are some of the bills Rep. Shaw supported:

Here are some of the TLRC-endorsed bills Rep. Shaw opposed: