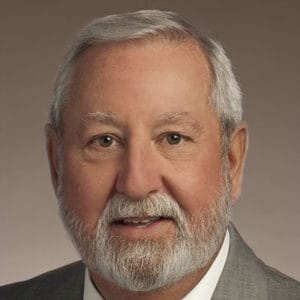 Family and Personal:
Rep. Halford is married with two children and three grandchildren and is a veteran of the United States Air Force. He is also a Trustee for Cumberland Presbyterian Church.

Memberships:
He is a member of the Gibson County Planning Commission, National Conference of State Legislators, Civilian Advisor to the Commanding General of the Tennessee State Guard, NRA, and the Gibson County Chamber of Commerce.

Chairman Halford could have earned many more points toward his leadership total by co-sponsoring those bills for which he voted.

He lost points for supporting:

Halford has represented District 79 since 2009. All Tennesseans that must live under the laws passed in the General Assembly depend on Chairman Halford and his colleagues for the protection of their liberties and the sovereignty of Tennessee.

Curtis Halford is one of the good members but could up his game. We are at a crisis point and now is the time to stand for the people instead of special interests, the wealthy, and well-connected, and against those who assume power through corruption and coercion. If we do not, we could very well lose our republic and our liberties. We need leaders with courage.