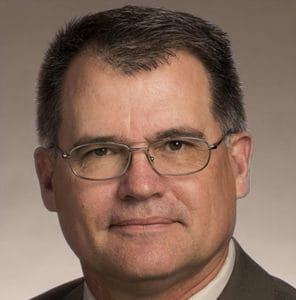 Family and Personal:
Rep. Reedy is married with three children. He is a cattle farmer and small business owner as well as a certified locksmith. He is also a commissioned officer with the US Army Reserve.

Representative Jay Reedy (R), District 74, has served in the Tennessee State House since 2015. Representative Reedy has a commendable vote score of 83%, placing him #13 in a body of 99. His leadership grade of A puts him in the eightieth percentile.  Leadership grades are based on sponsorships, co-sponsorships, amendments, and other acts, both meritorious (+) and deleterious (-).

Corporate welfare in all forms should be opposed. Our state government should not be giving economic advantages to any public or private for-profit entities. Let the free market pick the winners and losers. Jobs would come to Tennessee if we were actually to reform our education system and to educate instead of indoctrinate. A well-educated workforce would be unique in America and every business would want to be in our right-to-work, no income tax state. Members should rethink these handouts. To his credit, Representative Reedy opposed one of the corporate welfare bills.