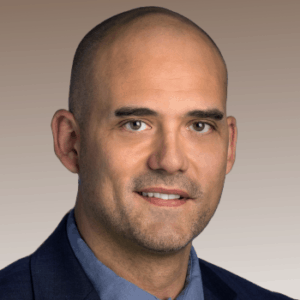 Family and Personal:
Rep. Haston is married with three children and is both a teacher and school health coordinator.

Memberships:
He is a member of the Perry County Health Council and TEA.

Representative Kirk Haston (R) has served in the Tennessee State House since 2019. Representative Haston has a vote score of 80%, placing him #17 in a body of 99. His leadership grade of D places him at #38-41 (ties).  Leadership grades are based on sponsorships, co-sponsorships, amendments, both meritorious (+) and deleterious (-), and other bold and courageous acts (+) or furtive, unprincipled acts (-). Haston’s low grade would indicate a reluctance to sponsor or co-sponsor bills which he supports with his votes.

TLRC scores and grades reflect the entire process, not just end results. We count every vote on every selected bill.  Bills are selected for their value to ordinary Tennesseans, or their insult to those values. We encourage our General Assembly members to support the former and oppose the latter. When they don’t, they lose points.

Two TLRC-opposed bills that Representative Haston abstained (His score would be much higher if he had voted nay):

Corporate welfare in all forms should be opposed. Our state government should not be giving economic advantages to any public or private for-profit entities. Let the free market pick the winners and losers. Jobs would come to Tennessee if we were actually to reform our education system and to educate instead of indoctrinate. A well-educated workforce would be unique in America and every business would want to be in our right-to-work, no-income-tax state. Members should rethink these handouts. We credit Haston for not supporting two of three, but would have preferred three nays.

Representative Haston should always fight against bigger government and for constitutional principles. We need principled members to battle against government expansion, for our tenth amendment rights, and to make good policy decisions for ordinary Tennesseans by Tennesseans. We are in crisis. We can and must do better.