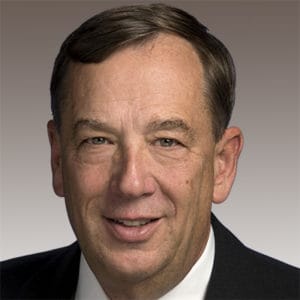 Family and Personal:
Rep. Whitson is married with two children and five grandchildren and is a retired Colonel with the US Army.

Councils and Boards:
He serves as chairman of the City of Franklin Battlefield Preservation Commission and the Carter House State Historical Site. He is foreman on the Williamson County Grand Jury.

Representative Sam Whitson (R) has served in the Tennessee State House since 2016. Representative Whitson has a vote score of 52%, placing him #74 in a body of 99. He has a grade of D in leadership, which places him in at #47-49.

Leadership grades are based on sponsorships, co-sponsorships, amendments, both meritorious (+) and deleterious (-), and other bold and courageous acts (+) or furtive, unprincipled acts (-). Whitson’s low leadership grade indicates a reluctance to co-sponsor bills which he later supports with his votes. Those co-sponsorships would significantly raise his grade.

Representative Whitson should always fight against bigger government and for constitutional principles. We need principled members to battle against government expansion, for our 10th amendment rights, and to make good policy decisions for ordinary Tennessean, not the monied elites. We are in crisis. We can and must do better.