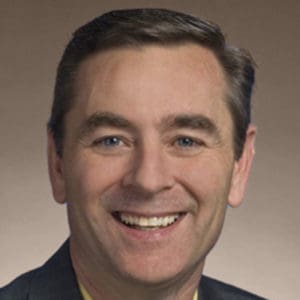 Family and Personal:
Rep. Casada is married with four children and five grandchildren and is in veterinary pharmaceutical sales. He is also in the Merck Circle of Excellence.

Memberships:
He is a member of Williamson Inc. Chamber of Commerce and Franklin Noon Rotary.

Councils and Boards:
He serves as House Majority Leader and is on the Board of Directors of Brightstone.

Representative Casada formerly served as Speaker of the House. We commend him for returning to the General Assembly as a member of two very important education committees. He has historically been a strong advocate for the students.

Casada has a commendable vote score of 96%, marred only by his support of HB141, the bill giving special tax-exemptions to the film and video industry. While we did not choose any of Casada’s bills for scoring, he did co-sponsor five of our scored bills. We like his positions generally and look for good results from him in the future.