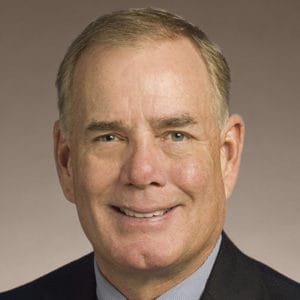 Family and Personal:
Rep. Marsh is married with two children and is the owner of Big G Express.

Councils and Boards:
He is chair of the House Business and Utilities Committee. He is also a board member of the National Walking Horse Celebration.

He co-sponsored six of our favored bills:

Marsh earned 7.5 out of 10 on constitutional fidelity. His four errant votes support the following bills which TLRC opposed:

Chairman Marsh sponsored eighteen bills, eight of which passed into law. Nothing very news-worthy, but this one will be interesting to some: