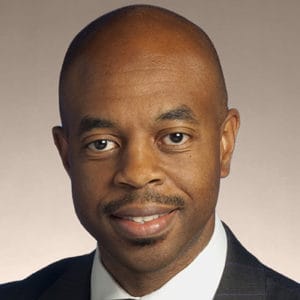 Rep. Harold Love: (D) Member, Education Administration Committee, Elections and Campaign Finance Subcommittee, K-12 Subcommittee, and the Local Government Committee. He voted with TLRC on eight bills and against us on sixteen, which accounts for his 27% vote score. Rep. Love did not sponsor or co-sponsor any of the TLRC favored bills. He did co-sponsor a bill that we opposed:

Love usually votes with his fellow party members against strong constitutional bills and supporting those that are neutral or more profligate with tax-payer money and expansive of government. Rep. Love is congenial, easy to be around, and famously dapper! He sometimes does not seem to understand the principles of freedom embodied in our constitution, though. His constitutional score is a four out of ten.

Of the fifteen bills he sponsored, three of them passed into law:

HB0996 authorizes the department to utilize an enrollment-based child care subsidy payments program that complies with all applicable federal funding requirements and legal authority and that seeks to provide adequate, stable payments to providers of child care services by establishing effective payment practices based upon accurate time and attendance systems.

HB0999 requires each state agency to submit, on or before February 1 of each year, a report to members of the finance, ways and means committees summarizing amounts of federal block grants and purposes for which funds were expended, including any unexpended or returned portions.

We enjoy Rep. Love’s company and hope to find more common ground in the 2022 session.