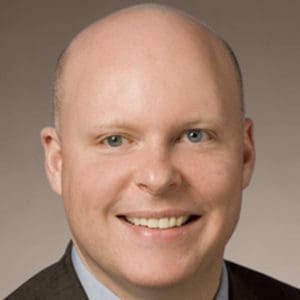 Family and Personal:
Rep. Hawk has two children and is a businessman. He is also a coach for the Greeneville Parks and Recreation Dept. Youth Baseball.

Councils and Boards:
He serves as House Majority Assistant Leader.

Hawk earned a commendable nine out of ten on constitutional fidelity, supporting the TLRC position on thirty-four out of thirty-seven bills. His errant votes were on the following bills:

SB0425/HB1379 – Kumar/Massey – Would require insurers to cover infertility treatments which would result in higher premiums for all.
Dictating to private business is antithetical to the U.S. and Tennessee constitutions but some of our legislators only remember that when it serves them (sent to Summer Study). Hawk cosponsored and voted for this bill.

SB0736/HB0141 – Johnson/Lamberth (a Governor’s bill with which we take issue) – Special tax exemption for the film and video industry which was supported by a large majority of the General Assembly (passed). TLRC does not support special carve-outs for cherry-picked industries. The government should not be picking winners and losers. Hawk voted 3 times for this bill.

On the whole, Chairman Hawk is one of the good members of the Tennessee General Assembly, but he could up his game by sponsoring and co-sponsoring more courageous and constitutional legislation and by thinking more on the constitutionality of some of these bills. We do not need more laws; we need better laws, and enforcement of those laws already on the books. The grassroots are looking for courage in our legislators: courage to stand up for constitutional principles over pressure from leadership and paid lobbyists. Chairman Hawk could be one of these leaders.