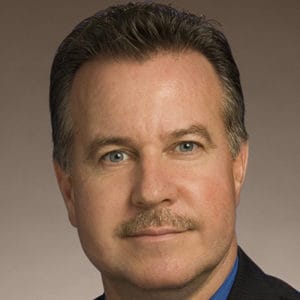 Family and Personal:
Rep. Sparks is married with two children. He is a business owner, business consultant and a writer.

Memberships:
He is a member of the NFIB, Chamber of Commerce, Farm Bureau, NRA, Smyrna Rotary Club, and Gideons International.

Councils and Boards:
He is vice Cahir of the House Calendar and Rules Committee and is on the American Legislative Exchange Council.

Leadership grades are based on sponsorships, co-sponsorships, amendments, both meritorious (+) and deleterious (-), and other bold and courageous acts (+) or furtive, unprincipled acts (-). Sparks’s low leadership grade indicates a reluctance to co-sponsor bills which he later supports with his votes. Those co-sponsorships would significantly raise his grade.

Here is a TLRC-opposed bill that Representative Sparks also opposed:

Representative Sparks should always fight against bigger government and for constitutional principles. We need principled members to battle against government expansion, for our 10th amendment rights, and to make good policy decisions for ordinary Tennesseans, not the monied elites. We are in crisis. We can and must do better.