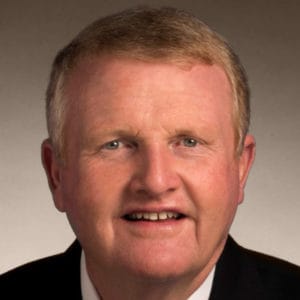 Family and Personal:
Rep. Sherrell is married with two children and is a small business owner.

Memberships:
He is a member of Tennessee Firearms Association and the NRA.

His vote score of 77% puts him in the twenty-fifth percentile. These are bills he supported:

Like 92% of all House members, Rep. Sherrell also voted in opposition to the TLRC position on these corporate welfare bills:

Corporate welfare in all forms should be opposed. Our state government should not be giving economic advantages to any public or private for profit entities. Let the free market pick winners and losers.

Overall, Rep. Sherrell is a credit, voting with traditional conservative values the vast majority of the time. We hope he returns to the General Assembly and look forward to working with him in the 113th session.