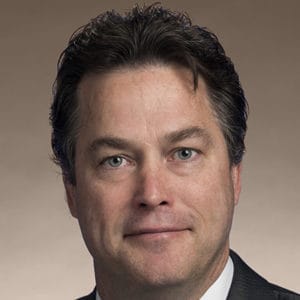 Family and Personal:
Rep. Holsclaw is married with five children and is both a jeweler and store owner.

Councils and Boards:
He is chair of the House Business and Utilities Subcommittee. He is also Director of Engineers for 40 Million Company.

Rep. Holsclaw supported twenty-three of the TLRC positions on chosen bills with only three dissentions, earning him a 95% vote score.
He co-sponsored three of our favored bills:

Holsclaw earned a commendable nine out of ten on constitutional fidelity.

His errant votes were supporting the following bills which TLRC opposed:

HB0355 recognizes the Algonquian, the Chickamaugan, the Iroquoian, the Muskogean, the Siouan, and the Yuchean cultural groups as Tennessee’s first peoples.

HB0845 authorizes the sale of alcoholic beverages for on-premises consumption at various locations.

HB1418 specifies three segments of state highways located in Unicoi County where operation of off-highway vehicles will be authorized.

We do not need more laws; we need better laws, and enforcement of the better laws. The grassroots are looking for courage in our legislators: courage to stand up for constitutional principles over pressure from leadership and paid lobbyists. We are at a crisis point and now is the time to stand for the people instead of special interests, the wealthy, and well-connected, and against those who assume power through corruption and coercion. If we do not, we could very well lose our republic and our liberties.