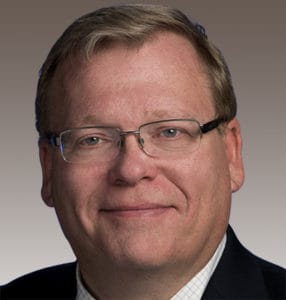 Family and Personal:
Rep. Rudd is a direct mail consultant.

Councils and Boards:
He is co-chairman of the Republican Business Association and Middle Tennessee Director of the Tennessee Young Republicans.

Rudd lost points on a couple of election bills. As chair of House Campaigns & Elections sub, he thinks he know best. The two bills TLRC scored that Rudd dissented:

Credit goes to Rep. Rudd for opposing a bill that passed into law, giving the Ford Motor Company $678,218,300 of taxpayer money to build an electric vehicle plant in West Tennessee. Rudd refrained from voting on a couple of other corporate welfare handouts:

We oppose corporate welfare in all forms so feel he should have voted no but appreciate that he did not support. Our state government should not be giving economic advantages to any public or private entities. Leave the economics to the free market.

Rudd sponsored a bill that would require school boards to allow thirty minutes at their regular meetings for public comment with the suggestion that up to ten people could speak three minutes each. Unfortunately, it did not pass.

Rudd earned a respectable forty-four points under leadership, giving him an A- and putting him in sixteenth place.