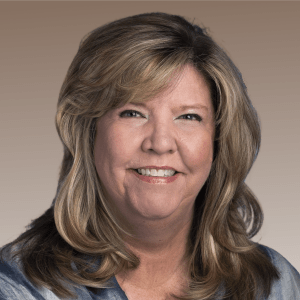 Family and Personal:
Rep. Johnson is a retired teacher.

Councils and Boards:
She is on the board of Emerge TN and serves in both the House Government Operations and Naming and Designating Committees.

Here are some of the bills Representative Johnson opposed:

Here are some of the bills Representative Johnson supported:

Rep. Johnson did a terrible disservice to all of the people of Tennessee when she came out publicly dissing Governor Lee and President Larry Arnn for their comments and plans for 50 classical charter schools in Tennessee using Hillsdale’s highly successful classical curriculum. That decision may have robbed hundreds of thousands of Tennessee k-12 students of a truly good education as opposed to the poisonous indoctrination resulting in 28% proficiency scores they are getting now.

Representative Johnson does not seem to understand the limitations of government or the principles of freedom embodied in our Tennessee and United States constitutions. It is frightening to know that she was once a public school teacher.

Tennessee can do better.